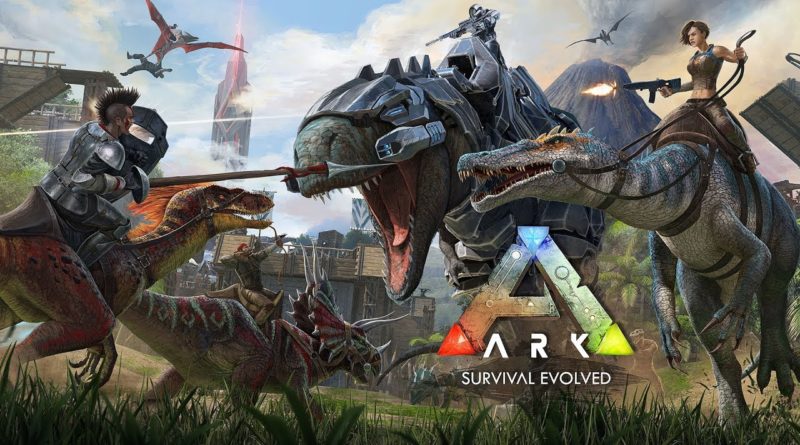 Ark: Survival Evolved was met with lots of love from players around the world when it was released back in August 2017. Available for play on the PS4, Xbox One, Windows, OS X, Linux, Android, iOS, and the Switch, Ark has a very spread out player base. With so many platforms to play on, players are often asking online is Ark cross-platform?

The answer is not as simple as yes or no. Depending on what platform you play on depends on whether or not you are able to utilize cross-platform play. Make sure you scroll to your platform below to find out if you can play with your friends or not!

If you own a copy of the game on Steam, then you can only play with people on Steam. There is no cross-platform play between the Steam version and any other platform.

Yes! There is cross-platform play between the two mobile platforms. You don’t have to worry if your friend has an iPhone or iPad and you are running Android. You will be able to play Ark together on both your mobile devices.

How to Whisper in Town of Salem