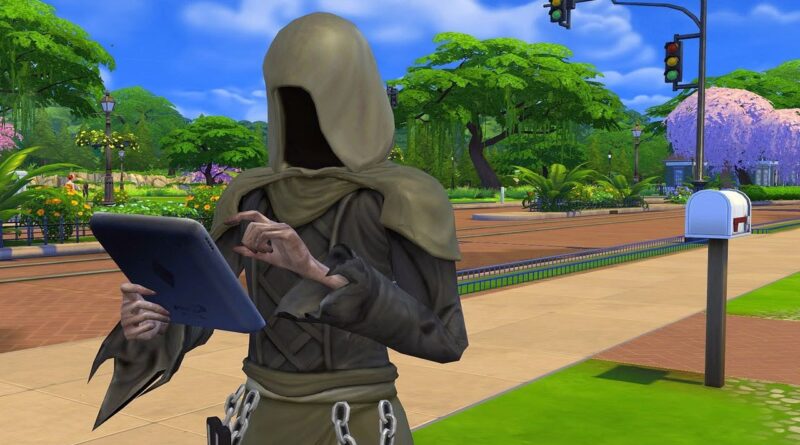 The Sims has been a popular video game since it first came out in 2000. The premise is simple: create a Sim (or several Sims) and send that Sim off into the world to experience life. You can get your Sim a job, build up their skills, and even make them fall in love. All this power can easily go to a gamer’s head, which is why killing Sims has become a fun game in itself. With four different Sims games and tons of expansion packs, the developers had to get creative. For that reason, each game comes with several unique ways to off your Sims, along with special new characters and abilities to help you do so. Regardless of whether you want to kill a Sim because of a glitch, story purposes, or your own amusement, there are a variety of neat/disturbing ways to do it! Without further ado, here are the top ten ways to kill your Sims.

10. Sacrifice them to the Almighty Cow Plant

The best and perhaps most unique way of killing your Sims involves the Laganaphyllis simnovorii or Cow Plant. This plant first appeared in Sims 2’s University expansion pack, and you could obtain one by having your Sim join and excel at the Natural Science career. It was later added as premium content to Sims 3, and you can have a character grow one in Sims 4. Once you have your plant, set your trap on an unsuspecting Sim (preferably, one you don’t like). The Cow Plant will lure its victim with its cake-shaped tongue, and in one fell swoop, devour them! You can then have a Sim milk the plant in order to drink an elixir that will extend their life. So, you’re not just killing a Sim, you’re also making one live longer. That evens it out, right?

Though a newer form of death, death by laughter is quickly becoming a popular way to kill your Sims because it’s just plain hilarious. This death only affects Sims in the Sims 4 with the playful emotion. Playfulness can be encouraged by certain objects and conversation topics, and if a Sim feels playful enough, they’ll earn the “Very Playful” emotion, followed by the “Hysterical” emotion. Once they reach hysterical, it’s only a matter of time before they laugh so hard that they’re bent over and holding their chest as they literally run out of air. The positive side of this death? Your Sim will come back as a ghost, and when that ghost interacts with other Sims, it can give those Sims the playful emotion, too.

Technically, this death counts as two deaths, but since they both use the same object, I’m counting it as one. In Sims 3: Showtime, the aptly named Box of Danger can be used by magicians to perform two tricks: buried alive and watery grave. Regardless of skill level, both tricks can easily go awry, causing a Sim to reappear as a ghost. If they die by the watery grave trick, this ghost appears dark blue, whereas death by buried alive creates a see-through ghost with black edges. In both cases, the ghost is none too happy that his trick failed – but it’s not like he can blame some omnipotent creature for making him do it…

Strap in Back to the Future fans, because this next death is about to get weird. The concept of time anomalies was introduced in The Sims 3: Into the Future. A time anomaly could occur is a Sim used the Wellsian Time Portal one too many times. This time portal could transport Sims to the future, which had the potential of influencing the past in some terrible ways. The worst potential side-effect involved time paradox sickness, which was an actual illness that would cause a Sim to blink in and out of existence, question whether they even existed at all, and eventually fade away entirely. Fortunately, a Sim could get this condition treated at the hospital, in which case they’d emerge fully and temporally intact.

The haunting curse was introduced in Sims 3: Supernatural, and it was one of many new features connected to a magical creature. The curse could only be cast by a level 5 witch, and it would summon a ghost to follow around – or haunt — a Sim, thus making that Sim experience the negative “scared” moodlet. However, if the witch casting this spell was using a low-grade wand or not in a good mood themselves, there was a possibility that their spell would backfire. When the spell backfired, instead of causing the target to be haunted by a ghost, the caster would die and become a ghost themselves.

This next death is also brought to us by Sims 3: Supernatural. This expansion pack introduced us to the jelly bean bush, a magical plant that Sims could snack on. Every time a Sim picked a jelly bean, that had a chance of receiving a positive moodlet, like Sugar Rush or Feeling Lucky, or a negative moodlet, such as Garlic Breath or Has to Pee. However, there was a 1% chance they’d receive an especially sour bean that would cause them to keel over and die, right then and there! Plus, they had a 5% chance of being electrocuted or catching on fire, neither of which bodes well for staying alive. To add insult to injury, if a Sim dies from eating a jellybean, they’ll return as a violet ghost with electric blue hair.

Ok, so I might have a slight bias for Sims 3: Supernatural. But it’s not my fault – this expansion had so many cool deaths! Transmutation is a zany one, and to perform it, a Sim must first obtain the Philosopher’s Stone Lifetime Reward. This reward allows a Sim to turn everyday objects into golden bars, each of which can be sold for 150 simoleons. However, if a Sim tries to use his Midas touch and fails, there’s a chance that his transmutation will backfire, much like the witch’s haunting curse. When this happens, the Sim who tried to use transmutation will become a gold statue, which other household members can sell or carry around in their pocket.

It’s an oldy but a goody and one of the death hacks that many players tried first. Going all the way back to the original Sims, death by drowning was easy to pull off, and oh so satisfying. All you had to do was build a pool, have your Sim go swimming, and then remove the ladder. Your Sim would swim in the pool until their energy levels dropped to red, at which point the Grim Reaper showed up to whisk them away to the Netherworld. In Sims 3 and 4, Sims gained the ability to climb out of a pool without a ladder. However, you could still cause a Sim to drown by building a fence around the pool or blocking escape with other objects.

Unique to the Sims 2, there was a rare but horrifying event in which a Sim could be eaten alive by flies. This death only happened when a Sim’s home was particularly messy. I’m talking food-all-over-the-kitchen-floor-and-trash-dumped-in-the-hallway messy. These disgusting items attract flies, which would hover around the item until it was cleaned or thrown away; if there were only one or two of these items, everything would ultimately be fine. Gross, but fine. However, if a Sim accrued too many of these fly-riddled objects, the flies would create an unholy swarm and attack this Sim, literally devouring him. Not very pleasant, but I guess it’s a good life lesson about keeping your room clean.

Stay with me on this one. When two Sims like each other very much, they can go away for some alone time and choose to “Woohoo” together. In fact, they can woohoo several times in a row, which sometimes leads to a baby, or a relationship, or a confrontation when one Sim realizes the other was already in a relationship. But every once in a while, two Sims will woohoo together too many times, and one of them will literally die… from woohooing too much. This can happen in the Sims 4 when one of your Sims is in the elder life stage and is displaying the “dangerously tired” moodlet. It can also randomly occur in the Sims 3 mobile game. If nothing else, this addition to the list is a memorable way to go, and it certainly makes for an interesting eulogy and that’s why it is #1 on our Top Ten Ways to Kill a Sim list.

Although these are the Top Ten Ways to Kill a Sim list, they’re far from your only choices. Death by fire, electrocution, freezing, lightning and even bad pufferfish are all other options for you to explore. Plus, you can have some one-of-a-kind deaths involving mermaids, vampirism, and mummies. And of course, you could always just let your Sim die naturally of old age… but honestly, death by old age is dead last on this list. The Sims has so many crazy ways to kill your Sims – have you really lived until you’ve tried all of them? Let us know your own top ten ways to kill a Sim in the comments! 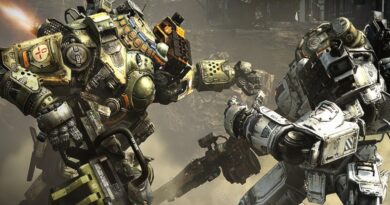 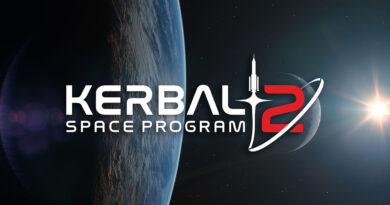