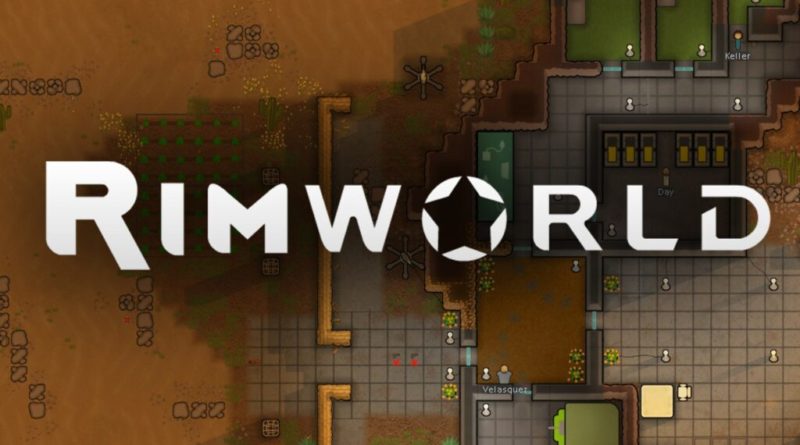 Life on the rim can be quite dangerous. It’s important to make sure your colony is well protected and your pawns have the best gear. Endgame Rimworld is a cruel mistress with hordes of enemies and robots trying to kill you. While we already covered what the best melee weapon in Rimworld was, we think it’s time to go over what the best gun in Rimworld is.

Just like with our take on what the best melee weapon is, the best gun in Rimworld depends on a variety of factors. While there are two outright top choices for best gun, Rimworld throws a variety of situations at you and they may not always be the best choice. Comps also matter, sometimes it’s better to have all assault rifles and a few miniguns in the mix than just assault rifles.

The charge rifle is second on the list of best guns in Rimworld. It features better stats, at the cost of a shorter range.

Here are the stats on the assault rifle and charge rifle.

As you can see, the assault rifle outclasses the charge rifle in range and accuracy making it a perfect choice for long-range engagements. The charge rifle has better damage and armor penetration but lacks the ability to engage at long distances.

Best Gun for CQC or Hallways

The minigun is one of the best spray-and-pray guns in the game. Give a minigun to one of your pawns with the trait trigger happy and watch clumped up groups of raiders fall to the ground. Trigger happy will halve the reload time of the pawn, but reduce their accuracy be 25% – which we don’t really care about because the minigun is already inaccurate and in CQC accuracy is just a bonus. What matters most is getting as many shots as possible down that 10 tile hallway where the raiders are.

Surprisingly, the minigun has similar stats to the assault rifle. It has 15% armor penetration, the same range, and only has 1 less point of damage. The DPS is better than both the charge rifle and assault rifle, however. At 36.78, the minigun is perhaps the highest DPS weapon available in vanilla Rimworld. With a 25-shot burst, it is no wonder it has such a high DPS.

Make the Best of Your Situation

The best gun in Rimworld also depends on what materials and weapons are readily available. While the above are the ultimate best weapons in the game, sometimes it is important to remember that you need to make the most of what you have.

If you have 3 survival rifles, make your kill box a long, tight hallway with your pawns at one end. It’ll be just like another day at the shooting range for them.

If you have a number of shotguns you picked up off raiders, make a close-quarters kill box. Pawns can hide behind corners and take close-distance shots at incoming raiders or hostile animals.

Keep the assault rifle, charge rifle, and minigun in mind as endgame weapons. Those are weapons you should be crafting or buying when you have enough supplies and a stable base. The best gun in Rimworld is the one that fits your current situation!

If you’re looking for more Rimworld tips and tricks, check out our other posts on how to get components, melee weapons, and hydroponic layouts!

How to Whisper in Town of Salem

Rimworld | How to Make Cloth Tutorial

4 thoughts on “The Best Gun in Rimworld”