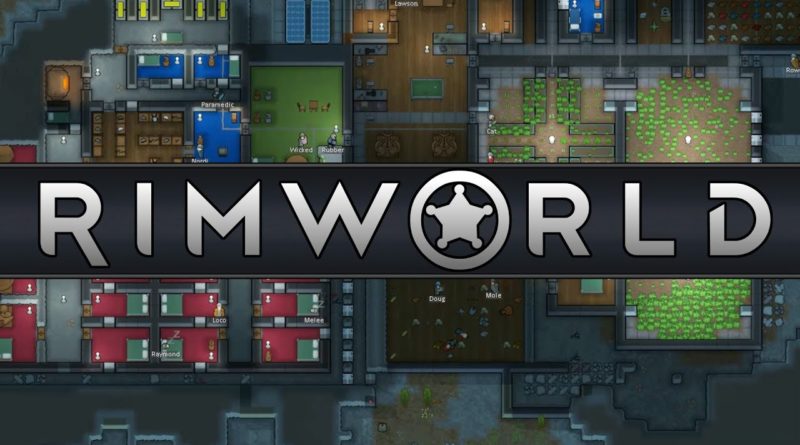 With such a large variety of melee weapons in Rimworld, it can be hard to figure out which one is the best. We took a look at the stats of every type and material and compiled it all into this post so we can finally answer what the best melee weapon in Rimworld is. And as it turns out, that question first needs an answer to another question – are your enemies armored or unarmored?

Please note this list does not include weapons from popular mods and only takes into account stats and weapons included in vanilla Rimworld. There are way too many weapon packs on the Steam Workshop for us to analyze.

You see, the type of weapon you use has to do with whether or not they are wearing armor. If they are unarmored, a gladius or a longsword will be the quickest at dispatching them. It offers an excellent balance between DPS and fast attack speed. It is also very cheap in terms of materials required to build making it a great all-around choice for early-game combat when enemies are generally unarmored. Combine this weapon type with the material plasteel and you’ll find your pawns slicing their way through hordes of tribesmen.

Gladii and longswords are not good against armored foes because while they do attack fast, they will do less overall damage due to… well the enemy’s armor of course. When enemies are unarmored, you have a higher chance at hacking a limb off or just outright killing them.

If your enemies have armor then maces are without a doubt the best option. Against armor, a steel gladius is worse than a stone club! Maces and clubs have similar stats, however, maces are the better option if you can afford the material for them. Maces have a faster attack speed than clubs, as well as better armor penetration. This makes them the perfect weapon for taking down heavily armored opponents.

Uranium maces are the best blunt weapon in the game. They will smash your armored raiders to pieces. While slightly more expensive to make, they will outclass almost any other weapon when it comes to taking down armored foes.

Blunt weapons are also great at taking your foes alive for later organ harv- I mean to sell as slav- I mean to recruit to your faction. If your goal is to kill armored opponents or to take them alive, blunt weapons like a mace or club are the best melee weapon in Rimworld for you to give your pawns.

Either way, make sure you have a smithy up and running with a pawn to pump out masterpiece maces and longswords for your late-game battles.

If you’re looking for more Rimworld tips and tricks, check out our other posts on how to get components, ranged weapons, and hydroponic layouts!

Best Crops to Grow in Rimworld