In Rimworld, pawns are often under attack by wild animals, robots, or raids from other factions. When you first start out, you will probably only have some simple clothing to give your colonists. While clothing does provide some protection against the elements and damage, it does not provide the ultimate protection armor can. Armor can be worn over clothing and comes with a number of pros and cons. The main benefit to giving your pawns armor is that they have a chance of outright avoiding all damage, or receive only half the damage from an attack. Rimworld has a variety of different armor types and combinations so we compiled a guide to tell you what the best armor in Rimworld is.

If you’re interested in more Rimworld content, check out our guides to the best mods, best gun, and melee weapon in Rimworld!

What is Armor Rating in Rimworld?

In Rimworld, each piece of clothing and armor has stats. If you look at these stats, you may see something like “Armor – Blunt/Piercing/Heat”. This shows that specific piece of armor’s rating against that type of damage.

Each piece of armor gives the player added armor ratings for the above categories. For example, the Flak Vest gives the player 36% Blunt, 100% Sharp, and 27% Heat. Now you might be wondering, great that means my pawn will negate 100% of sharp damage! And you’d be wrong! Armor and damage are a little wacky in Rimworld but easy once you understand it.

Let’s say you have a pawn wearing a flak vest and only a flak vest for the simplicity of the example. Let’s also say that the enemy is attacking them with a knife which has an average armor penetration of 18%. The formula for deciding whether the armor negates damage, negates half, or has no effect is as follows.

So, using the above formula and the above situation let’s crunch some numbers using the following:

This means any random number from 0-40 will be fully negated. Any number from 41-82 will result in the damage getting halved and any number above 82 will not be reduced or negated. So in with a random roll of 56, the pawn will take half damage from the attack. It seems simple and easy to understand now that we’ve used in-game numbers right? This is how all damage in the game works. Replace the above numbers for with your armor rating for blunt damage or heat damage if the weapon/damage type changes.

The max armor percentage a pawn can have is 200% which will completely negate any and all damage. This can only be obtained for heat damage in vanilla Rimworld. If you use mods, it may be possible to get the full 200% for piercing and blunt damage. Now that we’ve covered what armor exactly means and does in Rimworld, let’s move on to the best armor setups for your pawns.

In the early to mid-game stages of Rimworld, the raids you encounter shouldn’t be too tough depending on the difficulty you’re playing on. That being said, rushing flak research or at least prioritizing it after getting the essentials should be at the top of your list. Early pawns with a flak vest and flak pants are near invulnerable until the later stages of the game. The best armor setup you can feasibly obtain in the early stages of Rimworld is a combination of the following:

Assuming your colony is at its peak with a multitude of high-level crafters and infinite wealth, this is the best armor loadout you can give your pawn – as long as you’re okay with a slight move speed debuff. Here is the best armor in vanilla Rimworld:

This armor is guaranteed to make your pawns near invulnerable against any raider’s attack. Give your pawns bionic body parts and you can make them invulnerable. This also helps get rid of the movement speed debuff given by the marine armor.

One uncommon and sometimes unknown piece of armor in Rimworld that a lot of players fail to utilize are psychic foil helmets. This helmet can’t be crafted and can only be bought. At 350 silver, this helmet should be a definitive pickup late game to help any pawns with psychic sensitivity you may have picked up along the way.

Figuring out what the best armor in Rimworld is can seem complex at first, but once you understand the armor rating system and different types of damage, it becomes easy. Early and mid-game you should focus on crafting flak armor for your colonists while in the late game bionic enhancements and marine armor will always reign supreme.

However, the best armor in Rimworld isn’t armor at all. A proper killbox can make it so that your colonist never have to even stand in the path of a bullet! 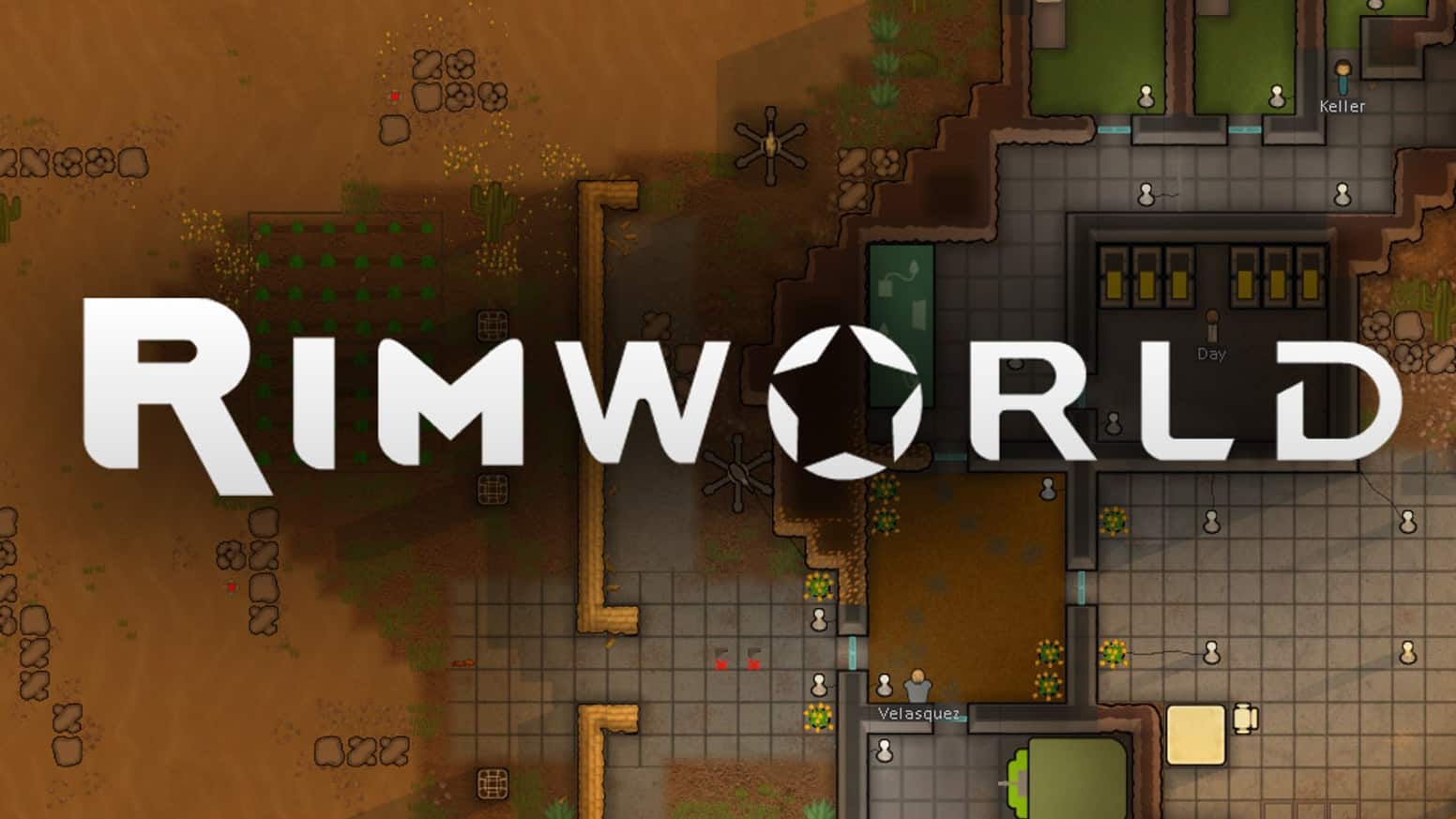 Best Crops to Grow in Rimworld

One thought on “Best Armor in Rimworld”